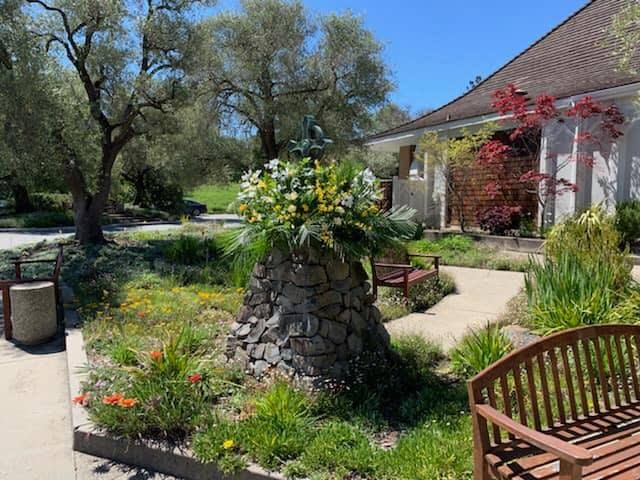 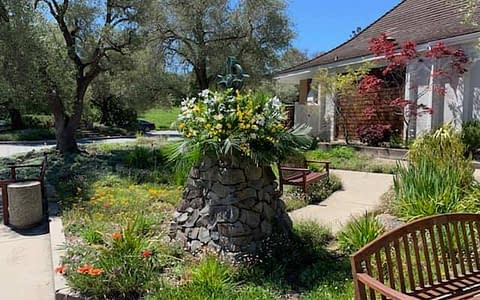 Dan Spors comes to St. Bede’s from the Diocese of Virginia, where he has served as the Assistant to the Rector of Saint Peter’s Episcopal Church in Arlington, Virginia since 2016. He is originally from Milwaukee, Wisconsin, and has been an Episcopalian since 2010. He was raised in the Roman Catholic faith as a child and attended non-denominational churches as a young adult. He completed the Anglican Studies program at Sewanee, and served as a hospital chaplain for several years prior to his ordination as an Episcopal priest.

Dan joined us on February 1. He is excited to share in our common worship, discipleship and efforts to serve our community on the Peninsula. He and his wife Ashley enjoy being outdoors and going camping, hiking and rock climbing.

We use cookies on our website to give you the most relevant experience by remembering your preferences and repeat visits. By clicking “Accept All”, you consent to the use of ALL the cookies. However, you may visit "Cookie Settings" to provide a controlled consent.
Cookie SettingsAccept All
Manage consent

This website uses cookies to improve your experience while you navigate through the website. Out of these, the cookies that are categorized as necessary are stored on your browser as they are essential for the working of basic functionalities of the website. We also use third-party cookies that help us analyze and understand how you use this website. These cookies will be stored in your browser only with your consent. You also have the option to opt-out of these cookies. But opting out of some of these cookies may affect your browsing experience.
Necessary Always Enabled
Necessary cookies are absolutely essential for the website to function properly. These cookies ensure basic functionalities and security features of the website, anonymously.
Functional
Functional cookies help to perform certain functionalities like sharing the content of the website on social media platforms, collect feedbacks, and other third-party features.
Performance
Performance cookies are used to understand and analyze the key performance indexes of the website which helps in delivering a better user experience for the visitors.
Analytics
Analytical cookies are used to understand how visitors interact with the website. These cookies help provide information on metrics the number of visitors, bounce rate, traffic source, etc.
Advertisement
Advertisement cookies are used to provide visitors with relevant ads and marketing campaigns. These cookies track visitors across websites and collect information to provide customized ads.
Others
Other uncategorized cookies are those that are being analyzed and have not been classified into a category as yet.
SAVE & ACCEPT